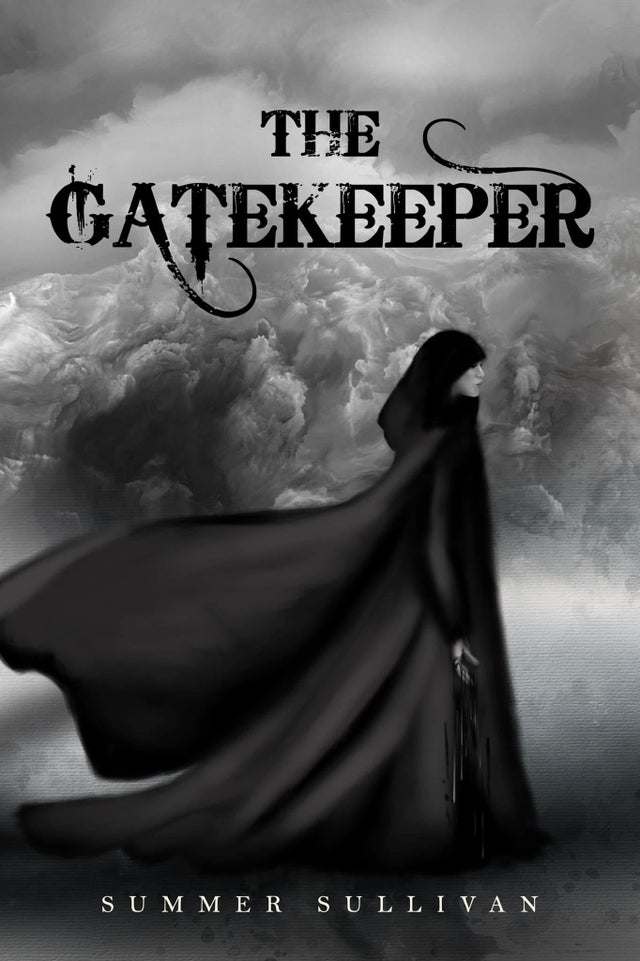 A whisper of death becomes the hope for salvation

Lyra Port has lived her life as an object of fear. As a member of the legendary Pareshin, her purpose has been clear: kill when commanded. When the opportunity for escape arises from the most unlikely of people, two Orinthians, Lyra knows she must act. This choice, however, launches her into a war she has nothing to do with, a battle between humans and a world of shadow…

Bound for Illias and joined by the Society of the True King, Princess Alida Goulding’s plans hang by a thread. The fate of Rider Grey lies in her hands and she will do anything to rescue him, including the manipulation of those who saved her own life. When a chance meeting casts Alida into even more danger, she must rely only on herself to save her brother and to save the world.

Sawny Lois knows she is the only person with the power to kill the woman behind the war. A quest to strengthen her abilities takes her to the Darklands, a treacherous country of warring tribes, and to the mysterious Lazarus, the one being in the world who can help her. As Sawny discovers more and more about her capabilities, she realizes the real danger might be the darkness within.