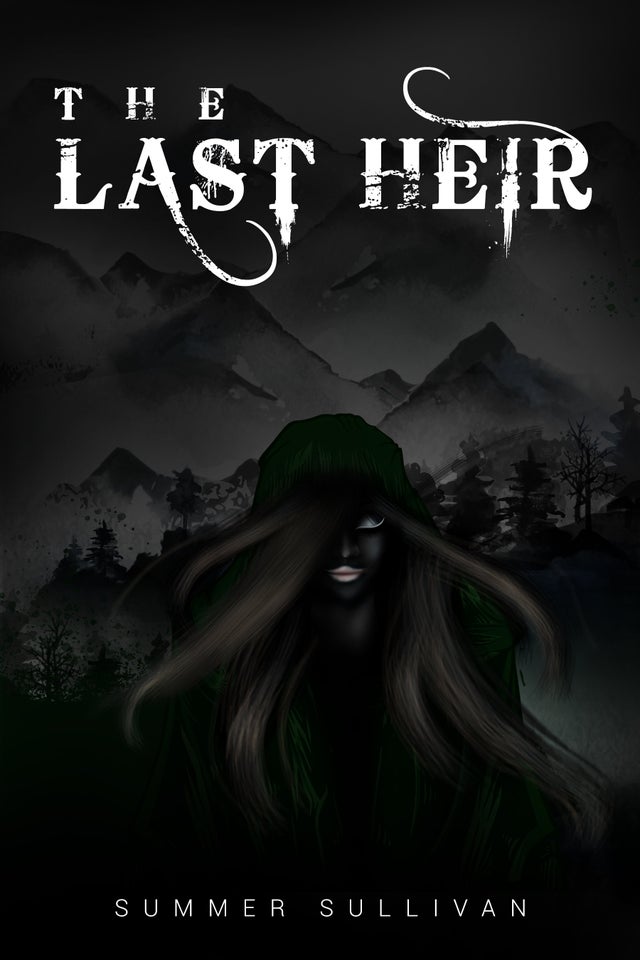 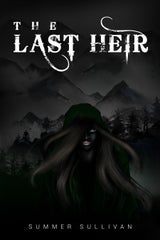 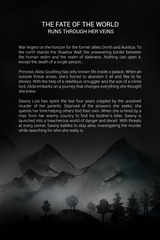 Book 1 of Fall to Darkness

The fate of the world runs through her veins

War lingers on the horizon for the former allies Orinth and Auntica. To the north stands the Shadow Wall; the unwavering border between the human realm and the realm of darkness. Nothing can open it, except the death of a single person…

Princess Alida Goulding has only known life inside a palace. When an outside threat arises, she’s forced to abandon it all and flee to far shores. With the help of a rebellious smuggler and the son of a crime lord, Alida embarks on a journey that changes everything she thought she knew.

Sawny Lois has spent the last four years crippled by the unsolved murder of her parents. Deprived of the answers she seeks; she spends her time helping others find their own. When she is hired by a man from her enemy country to find his brother’s killer, Sawny is launched into a treacherous world of danger and deceit. With threats at every corner, Sawny battles to stay alive, investigating the murder while searching for who she really is.